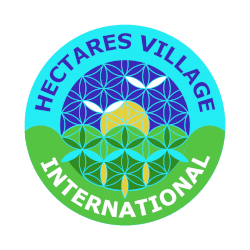 IS THERE A PLACE FOR ANIMALS IN A HECTARES VILLAGE?
YES THERE IS!
SO HOW DO THEY LIVE THERE? 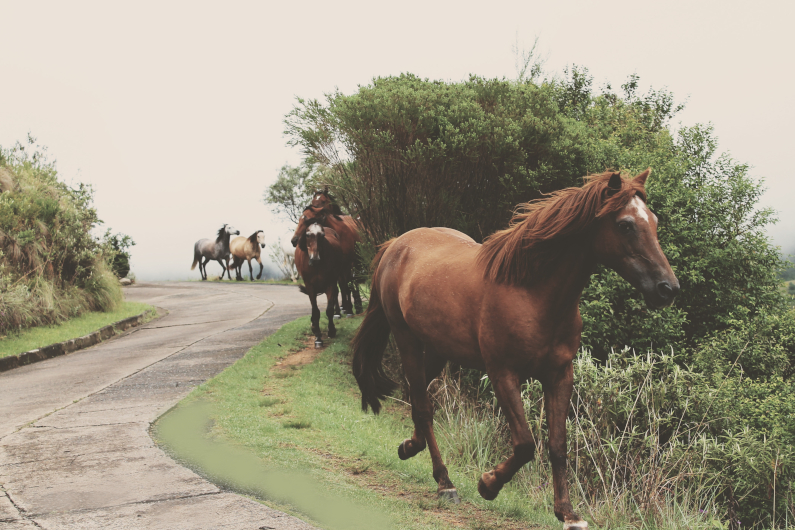 ANIMALS POLICY
To start with, it is up to the inhabitants of each hectare village to determine their own policy with regard to domestic and wild animals. After all, every village has local self-government, chosen from people who make themselves available.
And ideally, decision-making for all residents should be democratic. However, in order not to let economic interests predominate, you will find several sub-pages about related matters under the ‘ANIMALS’ menu. 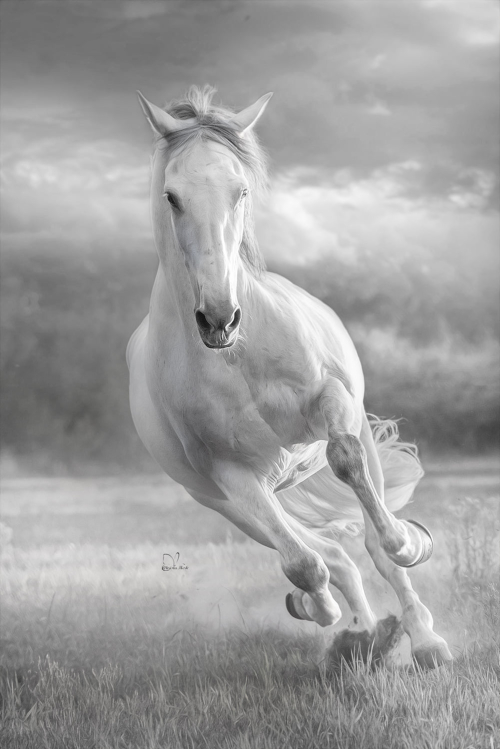 DECLARATION
Moreover, a charter or declaration has been produced from the large amount of information that has been released about the fundamental rights of animals. This statement is quite long.

Because all aspects of animal rights need to be discussed. After all, how we deal with animals is a very diverse subject, consisting of many layers. And especially in this day and age, this information deserves renewed interest and extra attention!

WARNING AND CALL
The charter is firstly a warning that things are not going well for the animal kingdom at the moment.

We as humans should stand up as guardians of the planet, to keep things running smoothly. This includes the animal kingdom.

The charter is also a call to start looking at animals differently, and also to treat them differently!

WILDLIFE
Another subpage is about the rights of wildlife worldwide.
rights wildlife  This is an addition to the fundamental rights of domestic animals. After all, human actions have repercussions on the entire animal kingdom.
Especially now that a lot of habitat and territory has been lost worldwide in recent years, due to forest fires and other disasters, the wild animals also deserve extra attention and help. And there are lots of wild animals!
So how can we humans best help the animal kingdom? 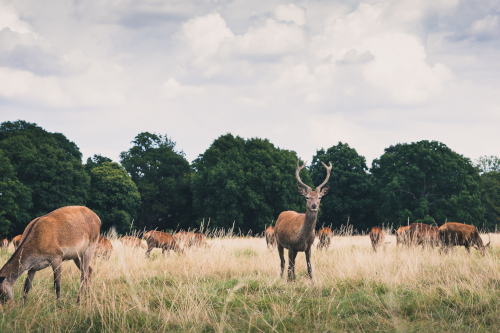 ORIGIN RIGHTS
On the last subpage origin rights you can read about the origin of these comprehensive animal rights.  Hopefully one day these rights will be acknowledged and accepted worldwide. How can we make that happen?

DOMESTICATED ANIMALS
But what exactly are domesticated animals? These are animals that humans take care of. Domestic animals in the Netherlands include pets such as dogs, cats, guinea pigs, rabbits. Second, humans take care of small- and large livestock, such as chickens, goats, sheep, donkeys, pigs, cows and horses (and animals in zoos or recreation parks). 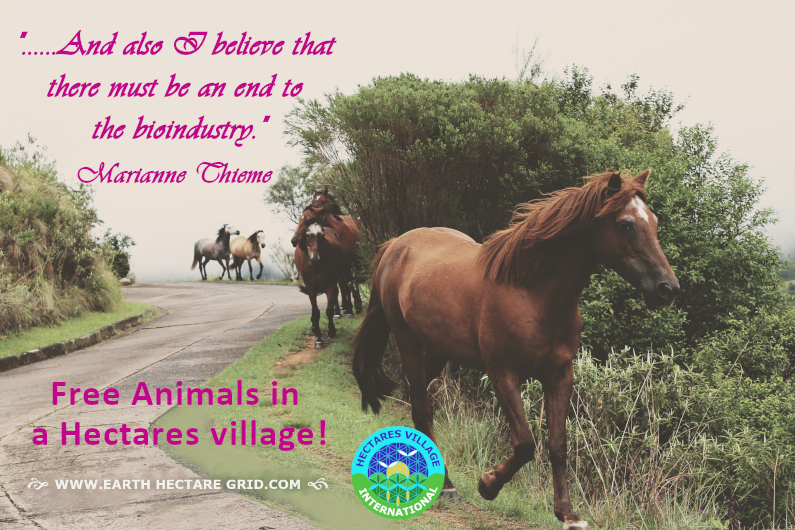 ‘PET ANIMALS’
Another word for pets is companion animals. These are largely kept for their companionship and cuddly factor.

‘CONSUMPTION ANIMALS’
‘Consumption animals’ are animals that are kept for human consumption. This can be the meat and organs of the slaughtered cattle, as well as the mother’s milk that the female animals produce (cow, goat and sheep).

‘PRODUCTION ANIMALS’
We could also make a distinction between ‘production animals’, such as sheep for their wool. But also ‘breeding sows’ (the word alone), these are mother pigs, which are kept especially for giving birth to piglets. Breeding sows are therefore production animals for baby pigs.

The category of production animals also includes cows that are made pregnant with artificial insemination through human intervention, for the ‘production’ of dairy cows. (the ‘by-product’ bulls, ie all calves born as ‘males’, are fattened -but not with their mother’s milk- and slaughtered within three months).

‘TEST ANIMALS’
And then we have ‘experimental animals’, which are largely misused for vivisection (taking experiments on animals for scientific purposes). This would then benefit ‘medical science’ and the ‘cosmetics industry’, as well as household cleaning products and dermatological substances.

A better word for laboratory animals would be ’test animals’, because tests are performed on the animals. In Dutch language, they are called ‘proef-dieren’.  ‘Proef’ stands both for ‘experiment’ and ’taste’. ‘Taste’ and the plural ’tasting’, has the second meaning, to test the taste by eating it (or putting it in the mouth). Which therefore indirectly suggests that animals are there to taste or eat. And yes, people know what to do with a great steak, but that is certainly not what testing on animals entails, because there is a different taste to that.

In general you can say that animals, based on their essential characteristics, do not feel called to be used as laboratory animals, for things that are intended for human use. Rabbits, for example, which are extensively tested, are not at all prepared to do so. And a lot is tested on their eyes, while rabbits have very sensitive eyes. Mass death from myxomatosis is therefore a regular occurrence among the rabbit population. For example, among the dune rabbits. One reinforces the other. Thus humans are undermining the rabbit race. This also includes genetic engineering.

‘SERVANT ANIMALS’
These are, for example, mounts, draft animals and pack animals. By riding animals we can mean, for example, riding stables such as horses. But also horses, ponies and donkeys, which can move their rider, which makes the animal a means of transport, as well as loads, which makes a donkey a pack donkey. Of course, horses are also often used in agriculture to drag agricultural instruments over the ground, for example for fattening, sowing or harvesting.

Click on the bar above for further differentiation regarding domesticated animals.

WILD ANIMALS
Wild animals include all animals that live in nature. In the Netherlands these days, these are mainly deer, wild boars, and of a smaller size, birds, beavers, rabbits and squirrels.

DISAPPEARED WILD ANIMALS
In the past, approximately two to three centuries ago, there were also foxes and wolves in our forests, as witnessed by the old Dutch illustrations and fairy tales in which these animals still appear. And even longer ago, when all forests in the Netherlands were still vast woods, bears also appeared.

HISTORY IN PLACE NAMES
There are still place names in the Netherlands that refer to these wooded eras, such as ‘Midwoud’ (Mid-wood), ‘Oostwoud’ (East-wood) and ‘Berkhout’ (Birch-wood), or
‘s-Hertogenbosch’ (Dukes-forest), where the then sparsely populated Netherlands was dominated by Dutch counties, which were also preceded or under way by many crusades. 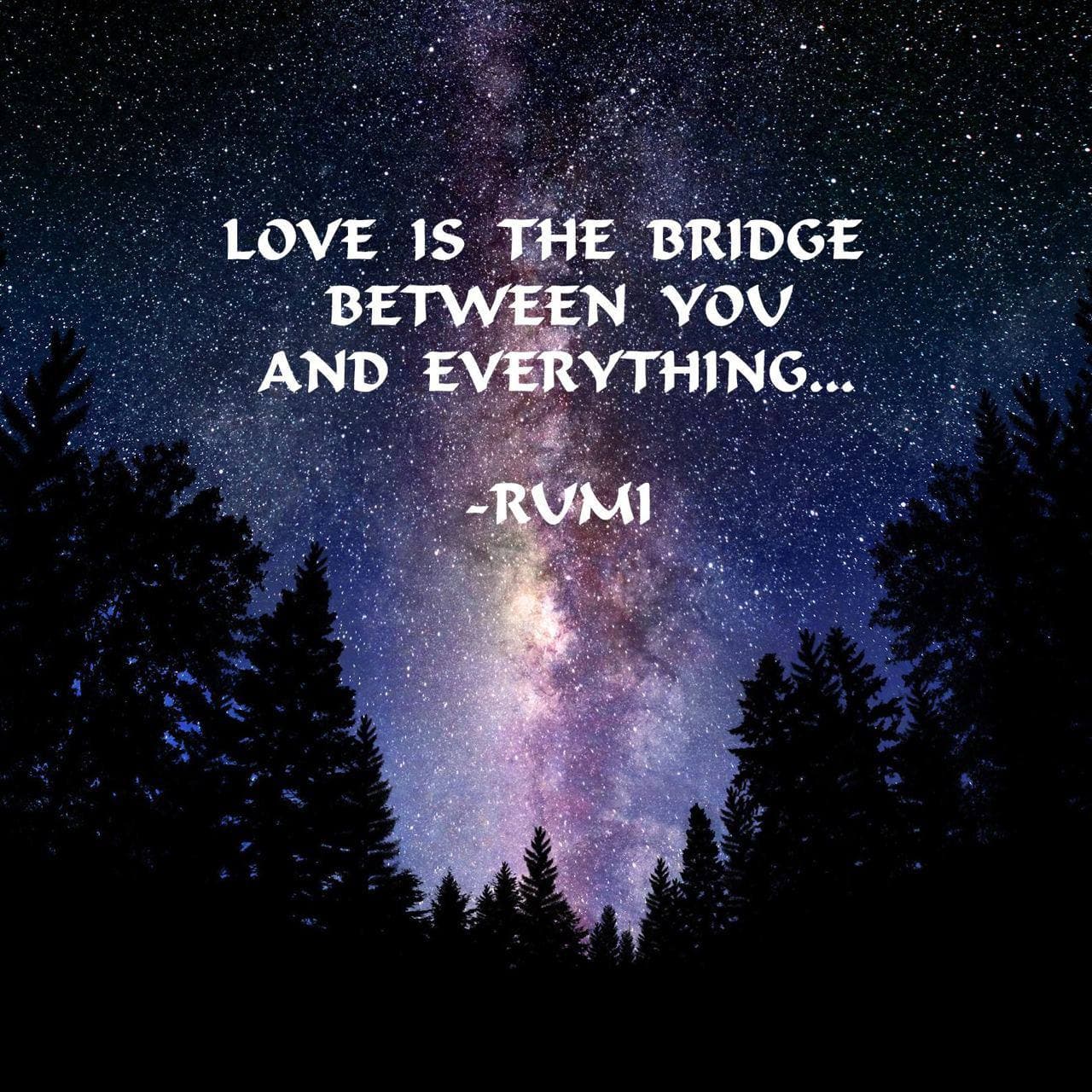 Now, we should at least plant one fourth of our forests back, also for the entire of Europe & World Wide? 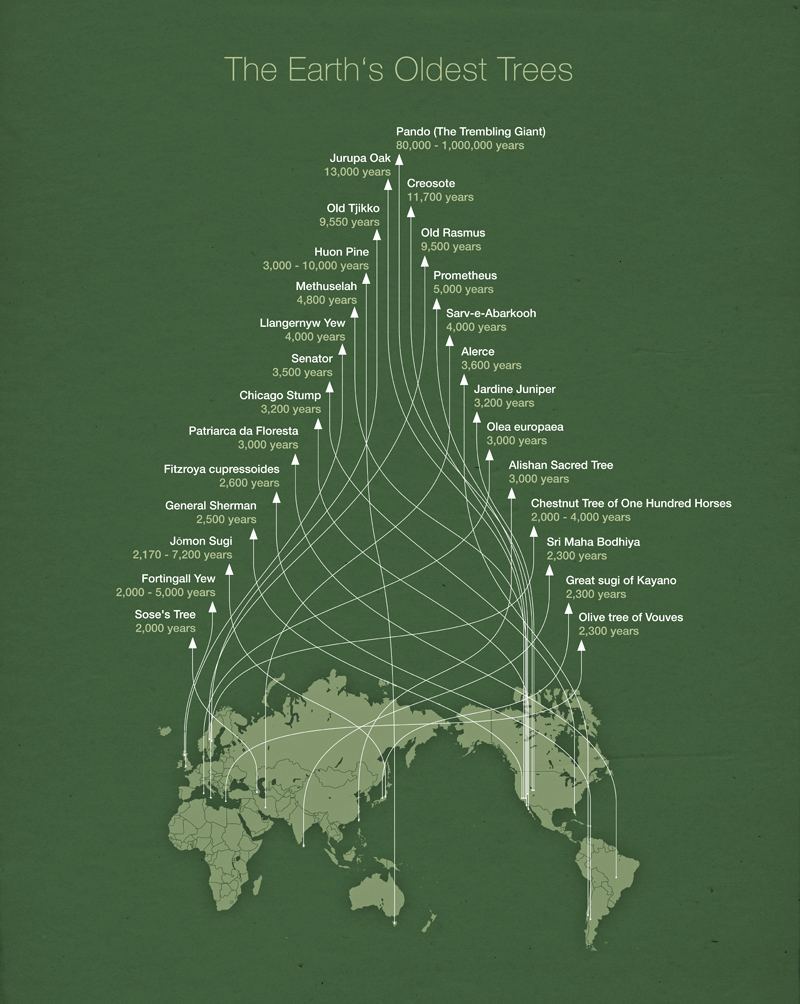 ARCHAEOLOGICAL FINDS
During archaeological excavations in Utrecht (in the year 2011), fossilized remains of pine and deciduous trees were found that are estimated to be 1.2 million years old. Also in Belgium and Germany there are a number of places where remnants of primeval forests occur in soil layers of the ‘Tertiary Upper Pliocene’, or ‘Quaternary Lower Pleistocene’.

In America and Canada there are even living conifer giants that are thousands of years old. And did you know that the old Amsterdam was built on large piles driven into the ground which were formed from the Dutch forest giants of that time? And those age-old trees didn’t have to be taken from far back then…

AND NOW?
And now? Are we here. There are almost no more forests in the Netherlands, perhaps except for the Veluwe, as a national park, and there are also a few tufts of greenery in Drenthe and Limburg and other counties. And that’s it!

The concrete of the major cities and highways is advancing further and further, plus intensive livestock farming has meanwhile been completely disproportionate – there are now more large livestock animals (cows, pigs, horses, goats and sheep) in the Netherlands than people – and wild animals are nowhere to be seen.

And now the question is, do we want our country to look like this, and that almost all of our habitat has been lost, and with it the territory of the wild animals? It’s just a question!

PRIVATE AND PUBLIC DOMAIN
Thus, how do both domestic and wild animals live in a hectare village? Pets and small livestock live in the private areas (the family domains).

Wild animals and medium-sized to large livestock can roam freely on designated areas in the public domain. These are, for example, grounds consisting of strips of greenery along the access roads and the so-called ‘hectare units’.

Ideally, there is also a wide strip of greenery around the hectare village of about 3 kilometers wide, consisting of forest larded with open plains.