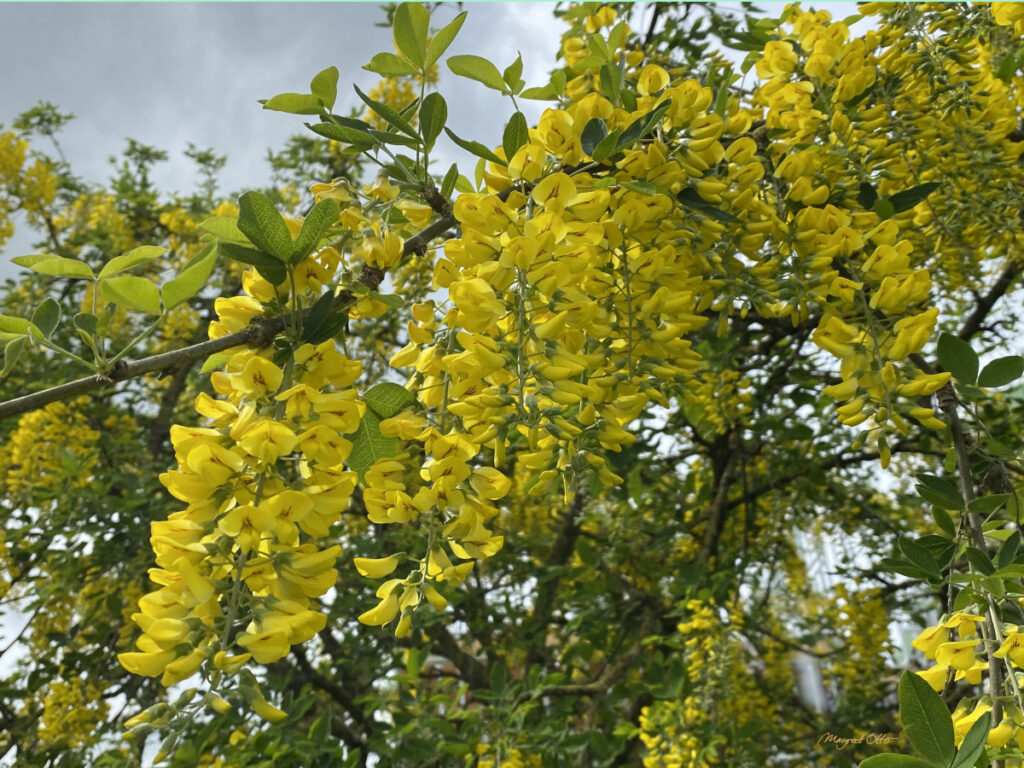 MY PERSONAL VIEW ON POLITICS
IN THE NETHERLANDS,
AND ITS STATUS…

This is a bit of a personal political statement about my own country’s situation. Now, I’m not much into politics, mainly for that I have not seen it working that well over the last years. And reading on the internet, it has become more and more obvious to me -and many- that the Dutch government isn’t serving the Dutch people as much. Instead, there seems to be a certain lobby going on, for example towards wealthy organisations and multinationals. Thus I have been wondering, would it be possible to actually have an alternated government?

What if those who are currently in the government, but no longer agree with the many things going on -that only seem democratic on the surface-, just step out?

And what if they step out, and form a New Government, but not through a political party system, but by taking on personal leadership, to which the people can directly vote to? The leader who gets the most votes of the people, becomes the leader of the alternative new government, and people from all walks of life and professions can adhere to this new way of governing.

TO OBEY OR NOT OBEY

Ideally this type of governing does not ‘obey’ the peoples will by the democratic voting system of 50+1 for the decisive decion-making process on matters. No, every voice from different groups need to be taken in account, and published publicly, also the voices of smaller minorities. Then the best possible outcome for the diverse groups needs to be sought, where all pieces of the puzzle can be put in their right place, both big pieces and small pieces. 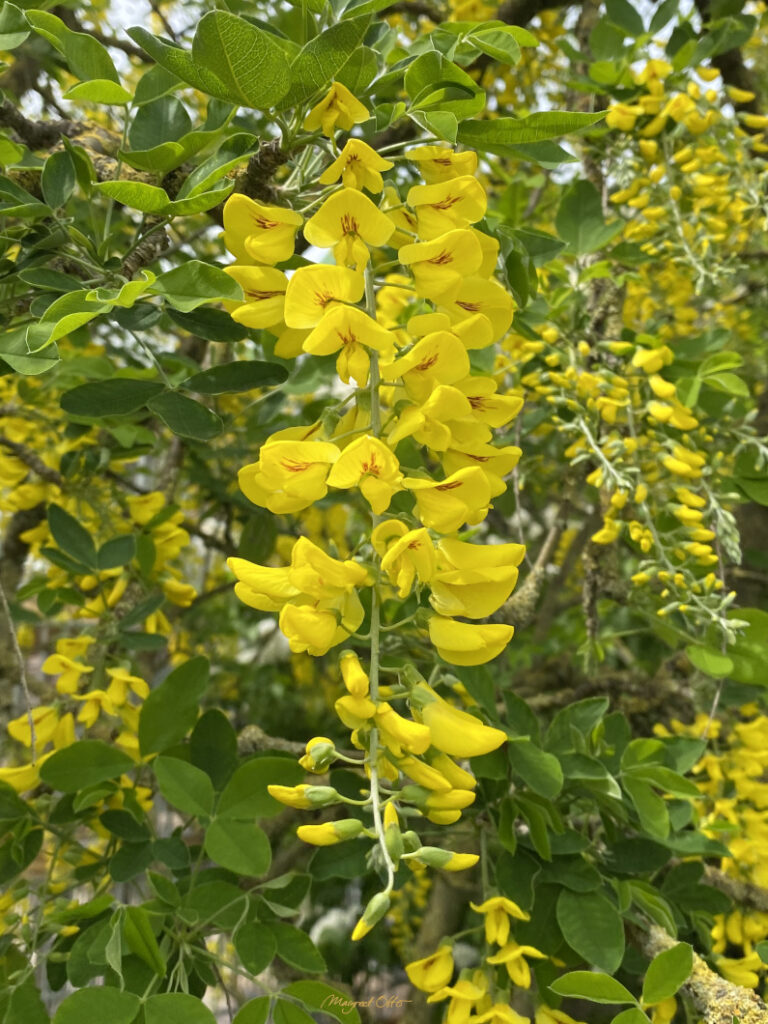 Now we can’t solve all problems at the same time, can we? Thus priorities for the people as a whole need to be set. But could it be interesting to also put a few smaller pieces of the puzzle first? Because the overall human dimension in our society at large needs to be restored. And this starts with you and me, and with all human interactions.

LOOK INTO YOUR HEART

For all three options you have to be able to think and feel for yourself, and not follow commands because someone of self-proclaimed or institutionalized authority says so. Now, we don’t want to lose our income over it, by taking our own stance, but what if we’re forced to, or the circumstances led us to? Either way, enough is enough, isn’t it? Unfortunately some natural leaders and other citizens might temporarily end up in poor situations. But in such cases you might consider yourself rich with a clear conscience.

It should be mentioned that this new type of leadership might be really difficult as well as different in order to carry our country into a blissfull future. For many gaps need to be bridged of everything that is currently wrong in our society. On the other hand, there are also many things that are going right. As the matter of fact, the Netherlands is still a wealthy country, despite the severe loss (economically and/or healthwise) many people have faced and still might have to face in the nearby future.

Take it from there. But every cloud has a silver lining, and behind even the thickest cloudcover shines our beloved sun. Thus there is no other way than to move forward. Pray. 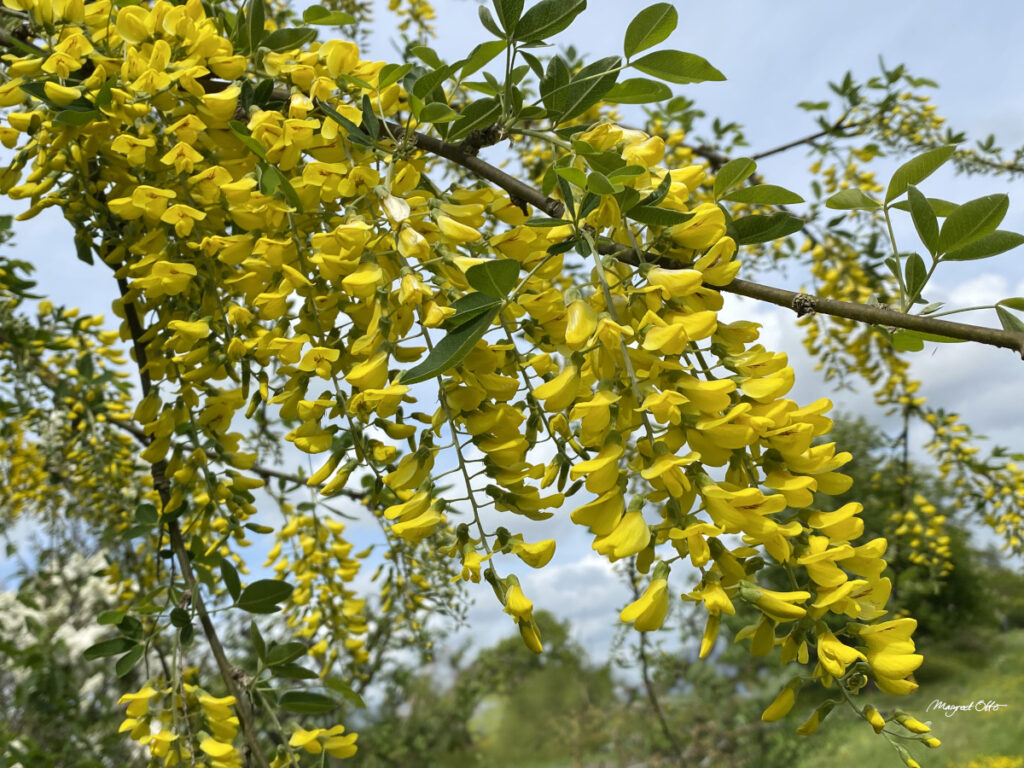 Another point that should be taken in consideration is: people can also vote for citizens that are currently not in a political position. These people can be nominated by the crowd. Criteria for selection could be for people who are successful in corporate & social responsibility, excel in one way or another, must have a mature age (not too young or old) are physically and spiritually healthy, and hold the human dimension in high regard. Among all leaders nominated by the people, both politicians and citizens, the one with the most votes may want to accept the new leadership role.

CHOSEN BY THE PEOPLE

Thus this is the leader chosen BY the people. Not by political parties! The chosen leader might establish a co-creation team with other nominated leaders, or create some sort of advisory board. Or create a system that works best for him (or her).

The new chosen leader might want to incorporate a bit of meditation as well, to contemplate on all issues involved, but also to handle ones own ego, staying humble, and probably also to contemplate on his (or her) personal life. Because that’s going to be affected by carrying on such leadership.

What do you think? Could this work out?

For the BTW’s, see below picture. BTW here stands for ‘By The Way’, but in Dutch language this abbreviation actually means ‘Value Added Tax’ (VAT).
And on a side note, the BTW charged for the Hectares Villages can also surge as chocolate beans. This is due to international trade which will be partially maintained in the future by setting priorities and being more practical. We won’t be living off-grid you see, because we live ON-GRID, The Earth Hectare Grid. The choice of which kind of BTW you prefer, living on-grid, is therefor yours. 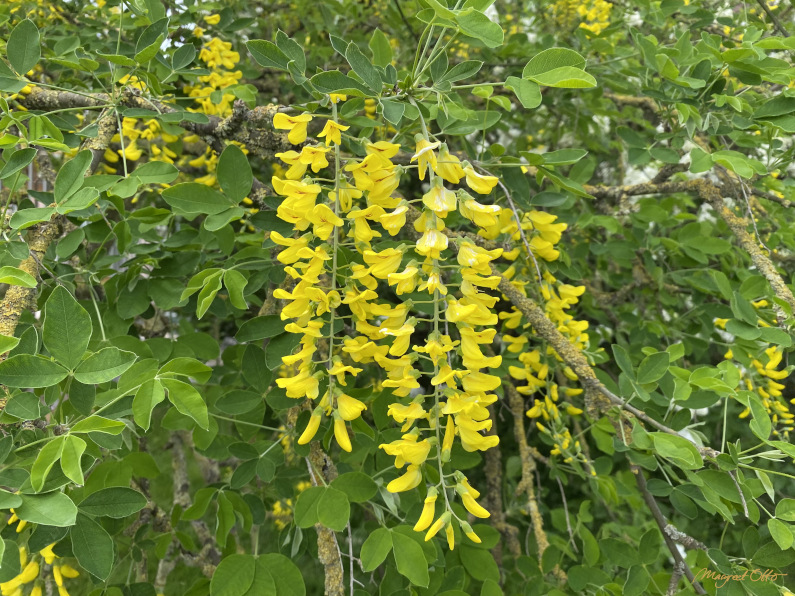 Don’t you worry, I’m not interested to take on the afore mentioned leadership role. So now you can breathe a sigh of relief!
But if I may put in my ‘just two cents’ with what I would start with, if I were the alternative new leader?

I think it is important to officially re-establish The Netherlands as a country! (and not as a company, and not a state ruled by the institute calling itself the European Union).

At which institute it should be registered and with what legal procedures, I do not know exactly. I guess they should be performed with some solemnity, just for fun and the historical importance of it! Probably the organisation that handles land-registry? (Het Kadaster). Or also the Peace Palace? For this is such a nice venue, applicable for the situation, and has an interesting history.

For the purpose of registering The Netherlands in general we might want to consider that all areas that currently belong to the Netherlands do have the Dutch postal zip code, and also have a Dutch speaking population. Does anyone know for how many years it has been established as such?

And if the Dutch-speaking region in Belgium would also like to join us, that would be very nice, this would make both countries slightly less tiny.

Another way to re-establish the Netherlands is that all Dutch people publically proclaim their Dutch nationality, then their European status, and then them being a World Citizen. In that following order, and above all, Human.

In Dutch language we call the plant depicted ‘Gouden Regen’, which is Golden Rain. In Latin ‘Laburnum Anagyroides’ of the Leguminosae family. The legumes as seedpods aren’t edible, nor the small beans inside, thus this tree is ornamental in nature. With its yellow flowers, it certainly is a jewel! The tree or shrub (when cultivars), can reach a height of around 7 meters and blossoms in the Netherlands mostly during the month may in spring.