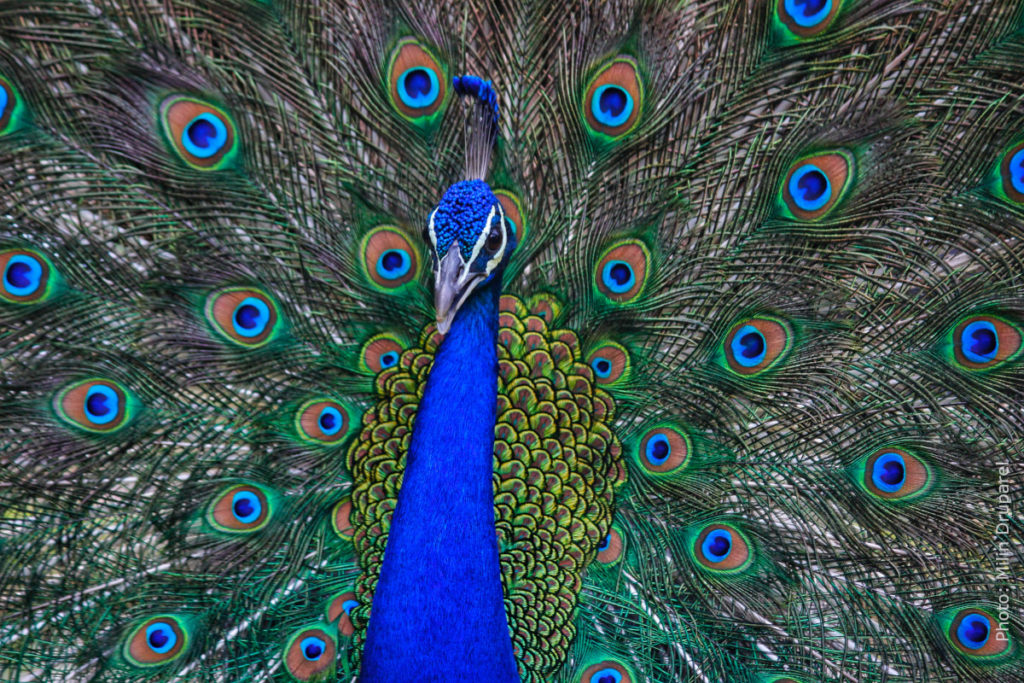 INTRODUCTION
Dutch author Marieke de Vrij has been working on animal health and welfare for 25 years. It was around the year 2000 when she released 22 fundamental rights of domestic animals.

Mrs. de Vrij is supported in her work by her exceptionally clear, fine sensory abilities. The latter has also led to thousands of textpages and several books on other topics, and also to the guidance of many related groups, as well as being asked as public speaker and advisor on numerous occasions.

In Dutch language, the word ‘Maere’ is spelled without the e: ‘Mare’. This is actually an old Dutch word, meaning ‘Message’ or ‘Tiding’.

‘Mare’ in English however, has the meaning of (female) horse, for which in Dutch is a different word, although when pronounced there’s resemblance.

Interestingly, there’s another similarity when we go back in time. Because both in old Dutch language and in old English language respectively, the words ‘Mare’ and ‘Maere’ mean ‘Lake’ as well. Their historical origins might be related somehow! The foundation is registered in The Netherlands (www.devrijemare.nl).

Co-operation
The seven categories have been brought further to fruition by the Dutch Wim van Oort. He has a graduate in agricultural studies, -HAS 1988-, and runs his foundation ‘Dieren Perspectief’, in English: ‘Animal Perspective’.

Wim works together with a group for the welfare of animals. Mr. van Oort also serves as an ambassador for animal welfare associated with De Vrije Mare foundation.

As odd as it may sound, Marieke de Vrij is also capable of feeling animals versatile and refined. This sophisticated virtue has led to the following guidelines for handling domestic animals.

The document in which they have now been arranged, is fine tuned further by the Dutch recently promoted philosopher of law, Janneke Vink. The subject of her dissertation is about anchoring animal rights in the constitution.

Grateful
We are very thankful we may now pass a basic outline of these rights to you, and hope that they are useful in the careful caretaking of domestic animals.

© Marieke de Vrij – 22 FUNDAMENTAL RIGHTS OF DOMESTIC ANIMALS
These 22 rights may not be reproduced or altered without permission of the author.
__________

Continue with the seven categories
of the 22 FUNDAMENTAL RIGHTS
OF DOMESTIC ANIMALS:

Back to:
22 FUNDAMENTAL RIGHTS OF DOMESTIC ANIMALS